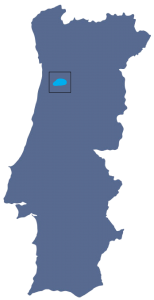 Price: from 68€ (including gear, guide, pick-nick, transfer and insurance)

The Serra de Montemuro, with its highest peak at 1383 meter, is part of a mountain range also known as the ‘Magic Mountains’. The mountain range of Montemuro lays between the Douro and the Paiva river valleys.

It is a beautiful place where you can find small fields and undulating meadows interspersed with granite rocks and small oak and chestnut copses. Small granite villages appear until an altitude of 1100m and their population subsists mainly from small scale agricultural activities and pastoral management.

In the spring time this area becomes a riot of little flowers which grow in the fields and along the verges of the lanes, covering the land with a blanket of pink. At the same time the rock slopes are decorated with golden streaks as the broom blooms in cascades of yellow.

Summers dried foliage provides a variety of other golden yellows which intensify as autumn arrives and the leaves of the oaks and chestnuts become a wonderful visual treat of orange and brown hues. In the wintertime it is occasionally possible to find some snow in this region, although the white covering of this serra is not always guaranteed these days.

This day trip starts with a transfer from the accommodation to the starting point of this trail at an altitude of 1220m. We’ll bike through the central highlands after which we start to descend for about 20 km ending on the banks of the Douro river. The whole trail follows small tarmacked roads with very little traffic, on which it is more likely to encounter a herd of goats than a vehicle.

At the end of the ride we have time for a picnic on the scenic banks of the Douro river.

A final transfer will then return us to the accommodation via beautiful winding back roads that cross over the mountain range. 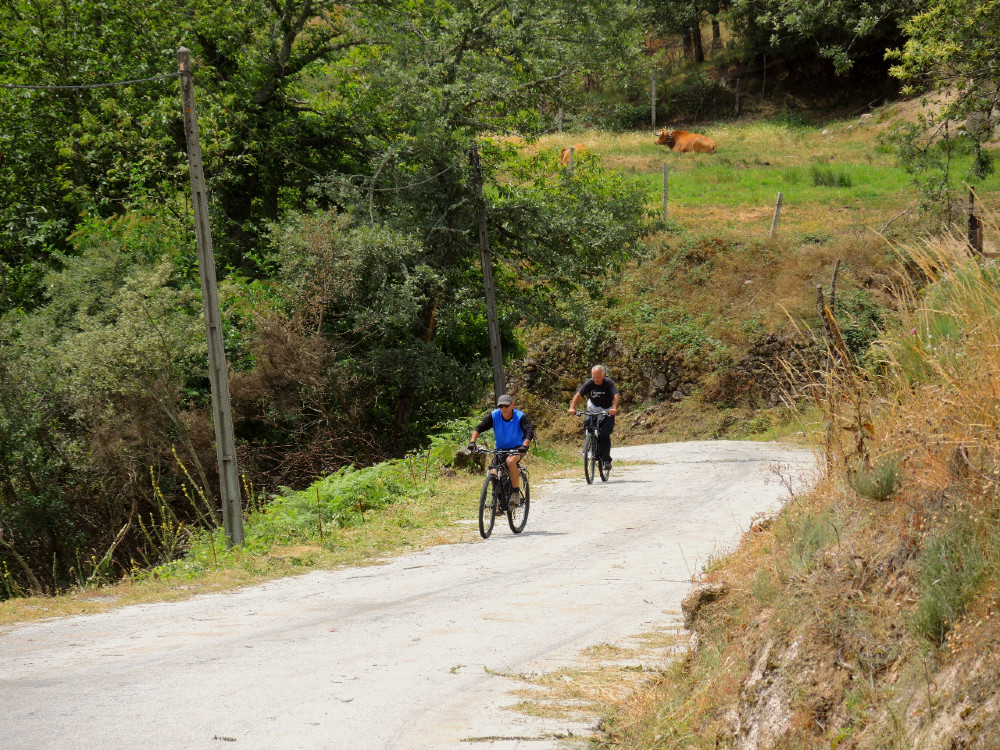 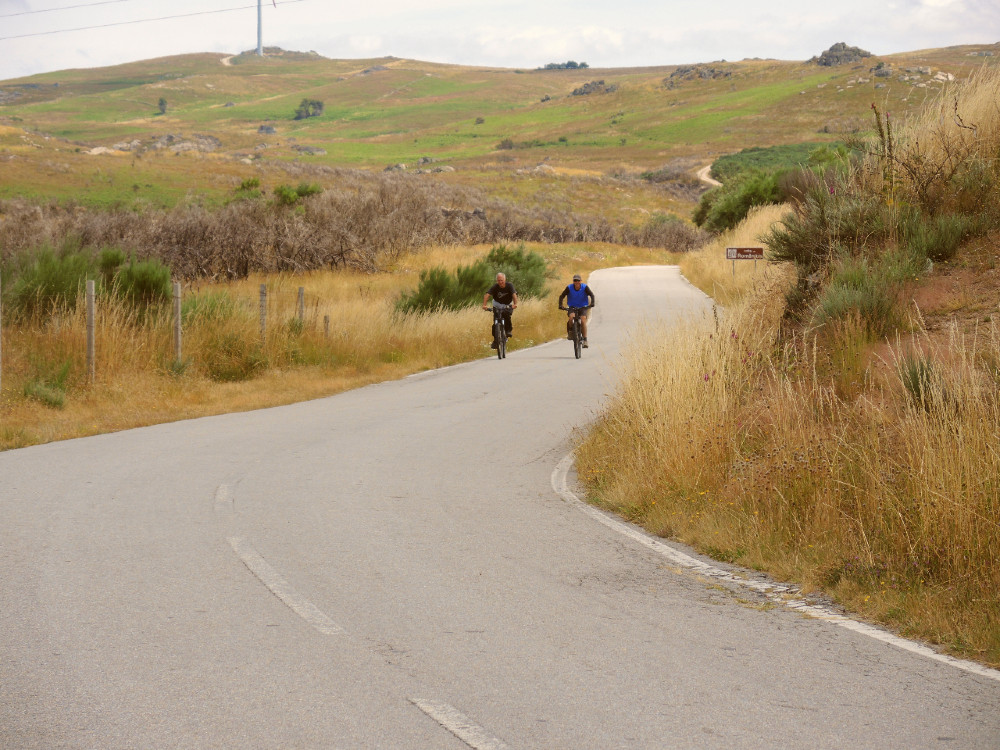